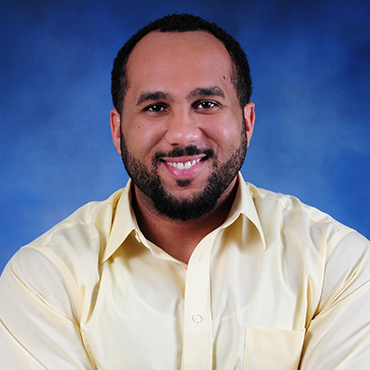 Graduating from Kingsway Academy High School in 2006, Harrison had his eyes set on using sports to jumpstart his college career in psychology. He attended Dickinson State University in North Dakota where he got that opportunity to play American football as the first international student to ever be selected in the history of the school.

In 2009, he then transferred from Dickinson State University to Texas A&M University- Commerce, where he spent his remaining undergraduate studies receiving a Bachelor of Science in Clinical Psychology.

Today, Harrison Thompson works at Relationship Management as a versatile therapist who focuses on adolescent, individual and relationship therapy. He has developed a program called “After School Talk” which has been implemented by many schools across the island and aims to give our youth the help and guidance they need to succeed in life.

He is currently understudying with Dr. Wayne Thompson and plans to become a doctor of psychology in the near future. Mr. Thompson also got married to his beautiful wife Brittany in July of 2015.