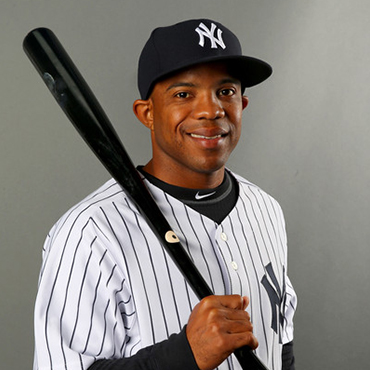 Antoan grew up in Nassau, Bahamas to a single mom who worked multiple jobs to provide for the family. With assistance from his grandparents, they were able to have necessities. Despite his humble beginnings, he didn’t allow where his life began to limit where he could go or the impact he could have on the Bahamas and around the world. In 2011, Antoan became the sixth Bahamian to ever play in the major leagues and the only to accomplish that feat in the last 35 years. A mere two years after taking up baseball full-time in the eleventh grade, he was able to secure a baseball scholarship, be drafted on the first of four occasions and be named salutatorian of his graduating class. Upon completion of junior college, he went on to play baseball and earn a bachelor’s degree in Engineering Science from Vanderbilt University. Through hard work, dedication and persistence, despite numerous setbacks, Antoan was able to enjoy a 12-year professional baseball career, playing in 8 professional organizations, reaching the major league roster with 3 of them and being a part of making baseball history on September 25, 2014. Antoan officially announced his retirement from baseball in an emotional press conference in The Bahamas in March 2017. Wishing he could provide his 7-year old self with a resource that would have further empowered him in his life journey, the dream of Project Limestone was conceived. Project Limestone, a non-profit organization in the Bahamas, was introduced to the world in September 2017. As the founder and president of Project Limestone, Antoan hopes that the organization will educate and impact future generations to make informed choices in their lives and pursue their deepest passions. Antoan currently resides in Nassau, where he is intricately involved in the operation of Project Limestone and other leadership roles that allow him to influence the culture of his community and promote future change. 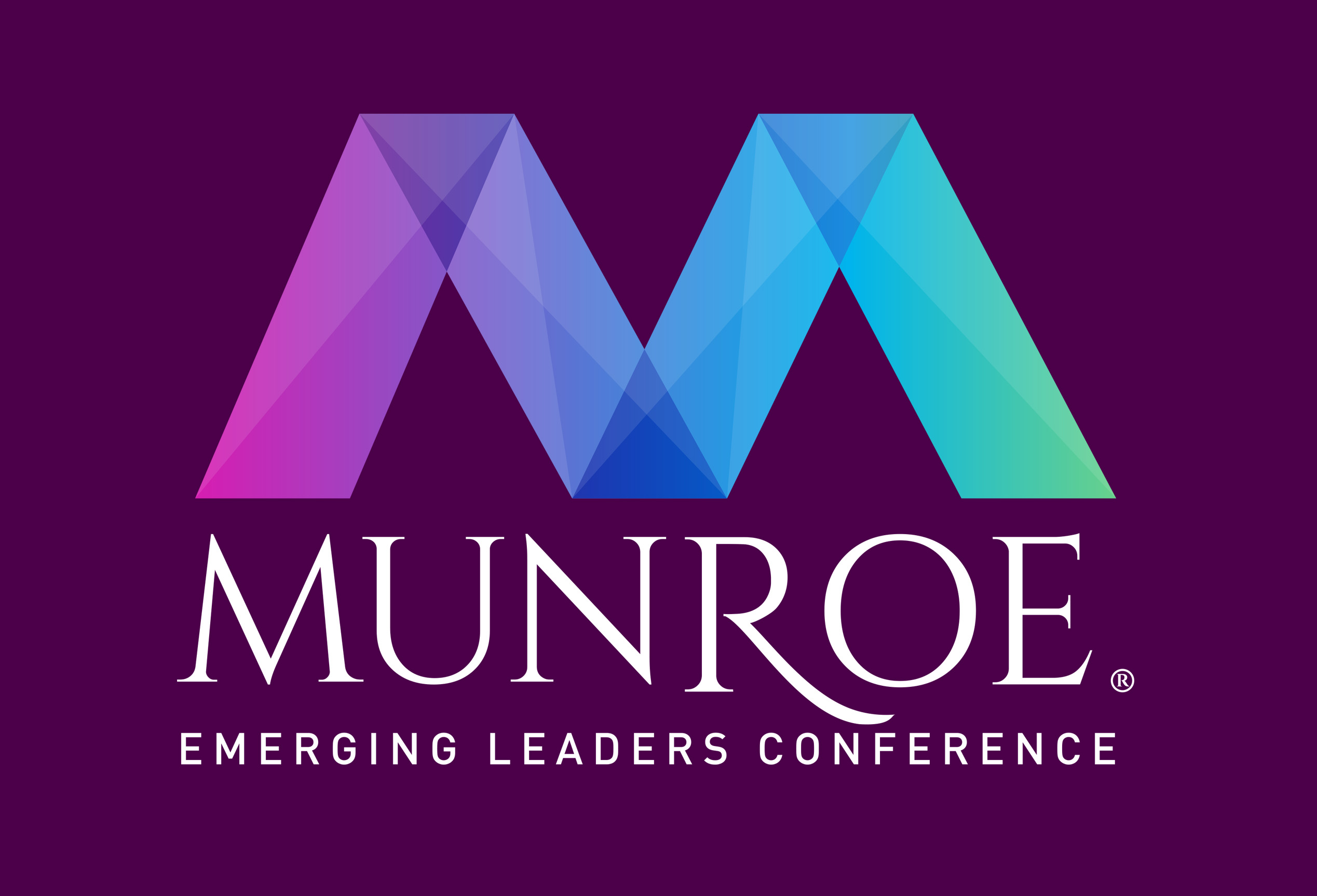